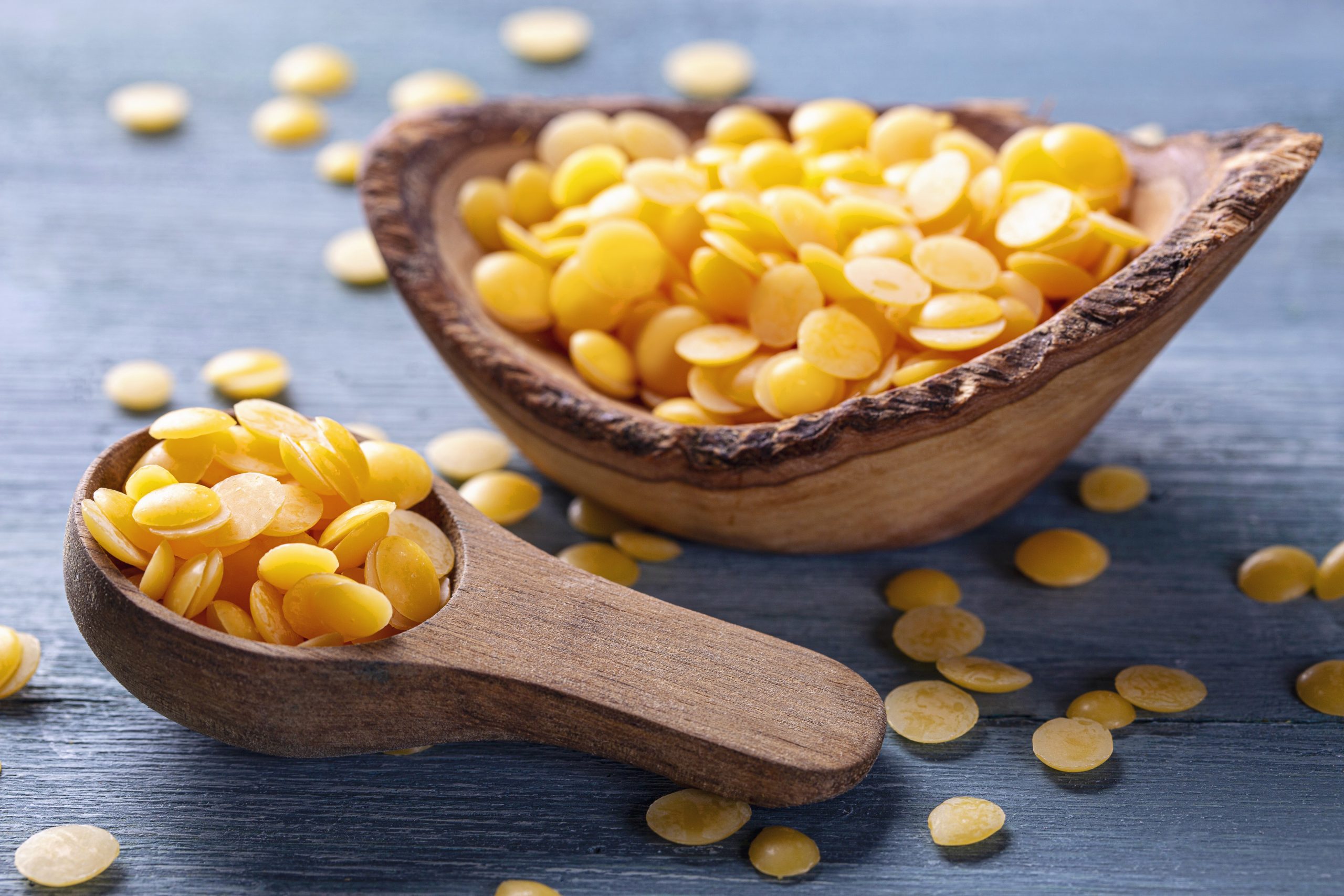 Mi a helyzet a természetes gyertyaviaszokkal?